Promethean Spark International Board of Advisors

Mr. Belnap is the Managing Director at Odyssey Capital Group, LLC at Rockefeller Center, NYC. After graduating with a B.A. in Political Science from Brigham Young University, Mr. Belnap relocated to New York City where he went on to attain his law degree from Columbia Law School. Since then he has worked as Senior VP and Associate General Counsel at iQor, Inc., Senior VP and Counsel Group at Citigroup Inc., Senior Associate at Paul Hastings, Associate at Skaddden, Arps, Slate, Meagher and Flom, and Associate at Morgan, Lewis and Bockius. 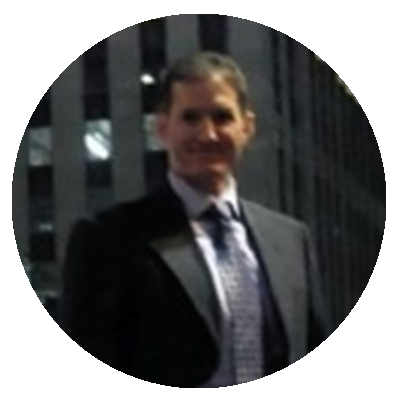 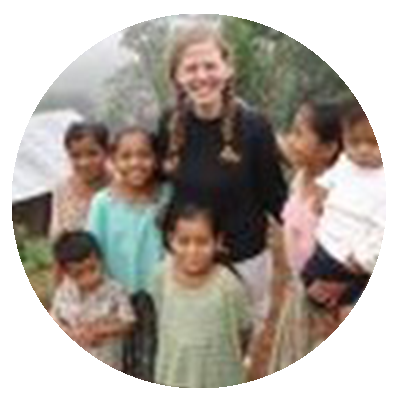 Julie Butler is the founder and president of the nonprofit organization Rescue a Million, working on preserving two of our planet’s most valuable commodities, the rising generation and our natural resources. Rescue a Million fights the battles against the lack of education and conservation by bringing the causes together. Programs such as Every Child a Hero are initiatives making a difference in the lives of hundreds of youth around the world and in promoting conservation awareness. 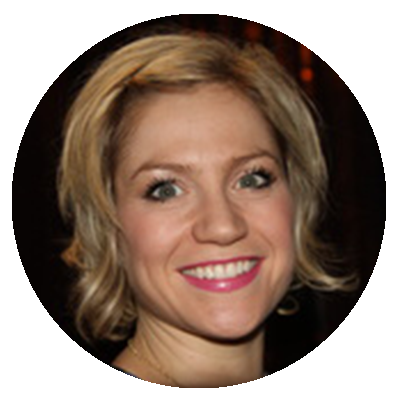 Originally from Canada , Stacey has represented her country at the Adeline Genee awards in London, danced with Ballet British Columbia, Fusion Dance Company & as a member of the N.B.A. Grizzlies Extreme Dance Team. After moving to New York she had the honor of working on projects with Bette Midler & Madonna. She has performed in concerts with Mia Michaels Company R.A.W. including Jacobs pillow & with Parsons Dance Project in Seoul, Korea. Other performances included Carmen with the Houston Grand Opera & assistant choreographer of  A Few Good Men Dancin on Broadway. In 2002, Stacey relocated to Las Vegas where she was original cast member for the entire 5 year run of Celine Dion’s show A New Day at Caesars Palace. Other performances with Celine include the Oprah Winfrey show, the 2004 World Music Awards, Larry King Live, CNN A New Years countdown live in Times Square & A&E biography of Celine Dion. She recently has been slimed on National T.V. alongside Justin Timberlake dancing at the 2007 Kids Choice Awards in addition to performing Stacey has taught master classes in Mexico, Italy, Argentina and throughout North America and has been the recipient of many choreography awards. She currently resides in L.A. and is on faculty of West Coast Dance Explosion dance convention. Stacey is  one of the featured Choreographers on So You Think You Can Dance in Canada and U.S. 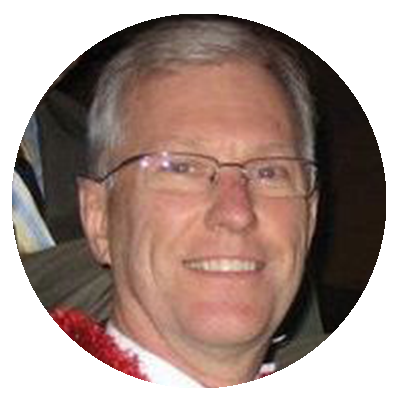 Bill Neal is an experienced MBA Director with a demonstrated history of working in the higher education industry. Skilled in Nonprofit Organizations, Analytical Skills, Microsoft Word, Coaching, and Event Management. Strong education professional with a Doctorate focused in Education–Curriculum/Instruction from Virginia Polytechnic Institute and State University. Bill Neal worked at Brigham Young University – Hawaii (BYUH) for over 22 years. Positions during his tenure at BYUH included Dean of the School of Business, Assistant to the President, Associate VP for Academics and Advisor for Enactus. He also spent four years as the Director of the MBA program at Utah Valley University.