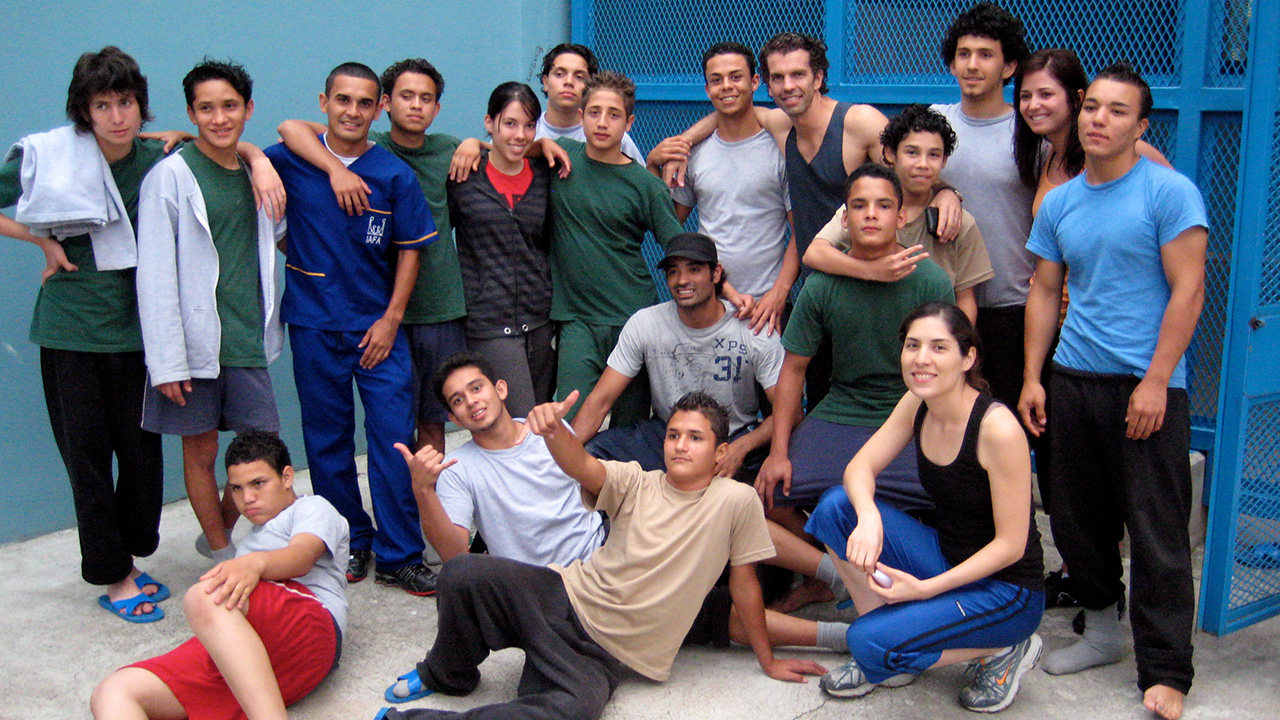 Promethean Spark – Danza para la Vida ran ongoing programs for five years at the IAFA (Instituto Sobre Alcolismo y Farmacodependencia). Our program received the coveted ProArtes Grant from the Costa Rican Ministry of Culture with the help of Maria Laura Pardo and Danceworks CR which allowed us to run programs for the first year and a half of our time there. The National Dance Company of Costa Rica was also instrumental in pioneering our programs. Roxana Coto and Miriam Lobo, dancers with the Compañia National de la Danza directed by Mimi Gonzalez, received training in the Promethean Spark Methodology and kept the classes going for the first six months. Miguel Bolaños, Rebekah Nickerson and Fiorella Facio have been indispensable during the next few years. And a big thank you to Fio Facio for taking on the role of Director of Programming for the final year we had programs running at the center. Melania and Eugenia supervised administratively from the first presentation made to the Ministry of Culture to the final class.

Over the years we had numerous graduation ceremonies both at the Teatro de la Danza and inside IAFA. After 3 months of intensive training these courageous young men and women presented a grand performance on stage, the likes which neither they nor their parents had ever seen. With government officials, family, friends, faculty, staff, nurses, psychologists and teachers in the audience these young warriors performed miracles in front of our eyes. Tears could not be stopped as we watched them grace that stage, each sharing life lessons they learned from the program at the microphone between the performance pieces. From “drug addicted rebels” as they were labeled before, to good examples of disciplined, focused, hard working leaders. Truly magical. 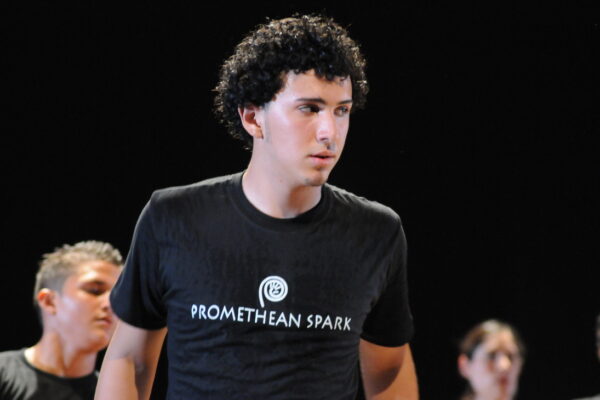 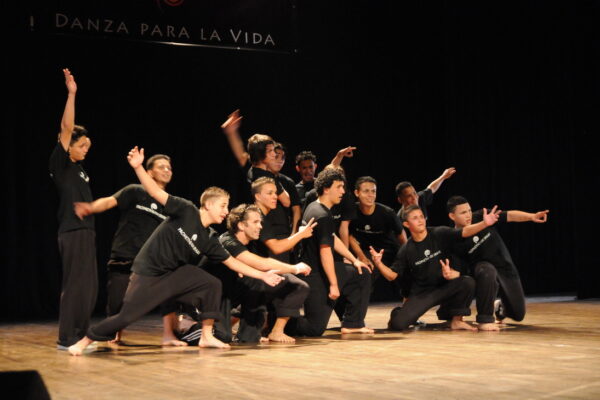 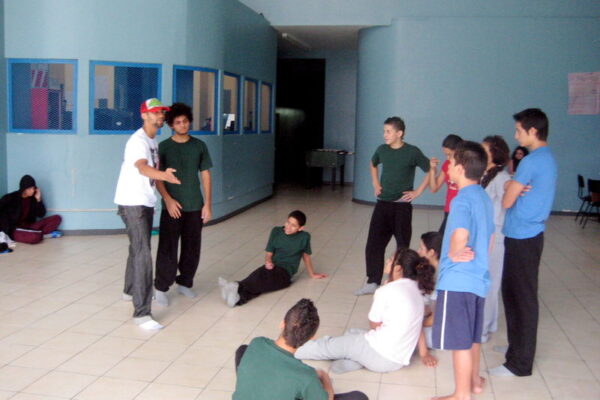 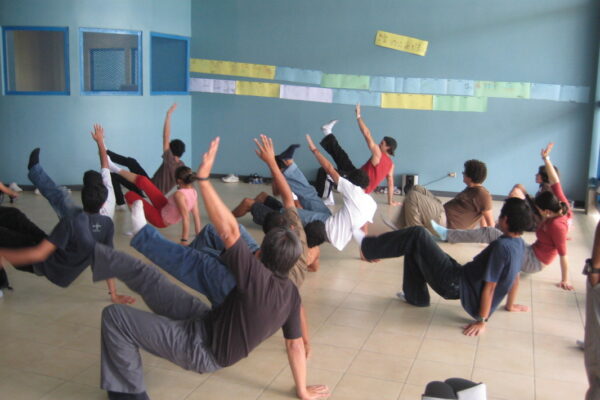 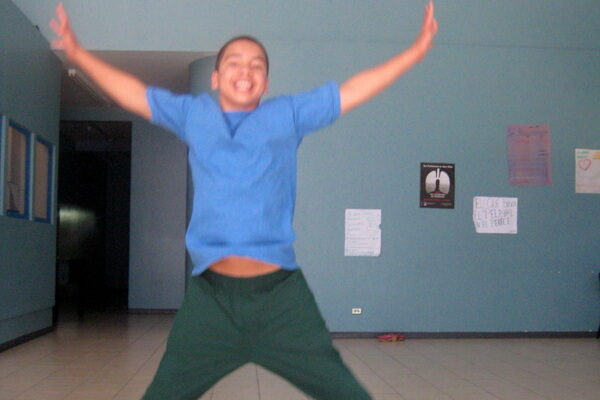 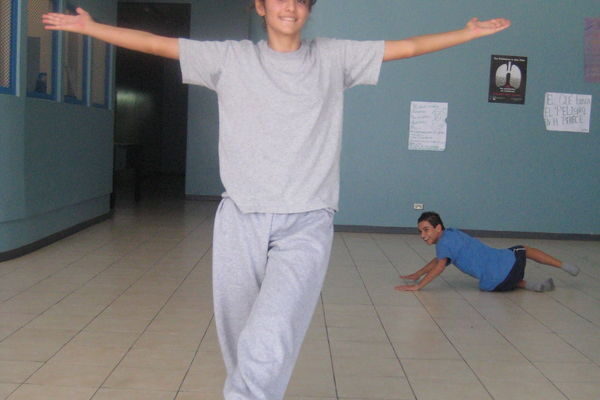 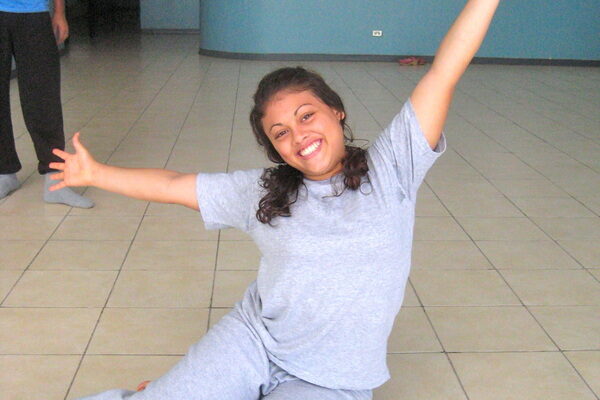 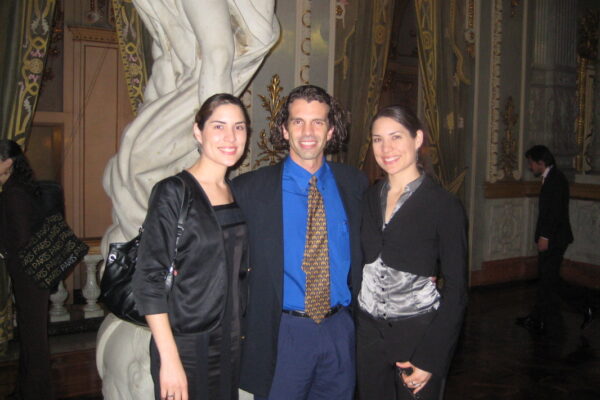 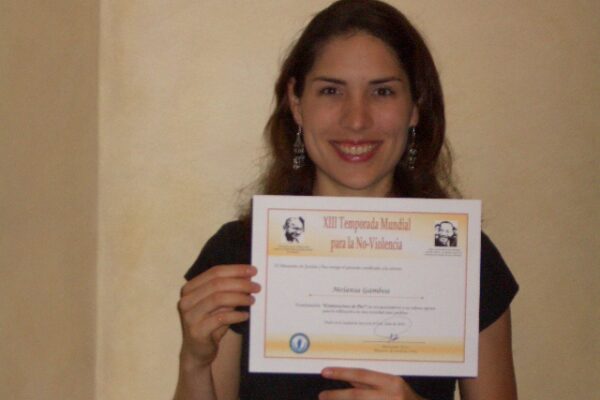 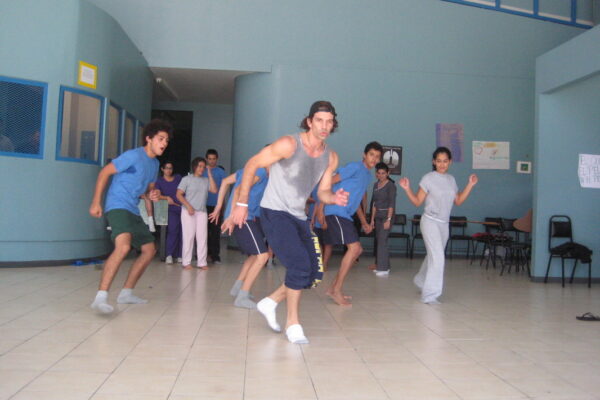 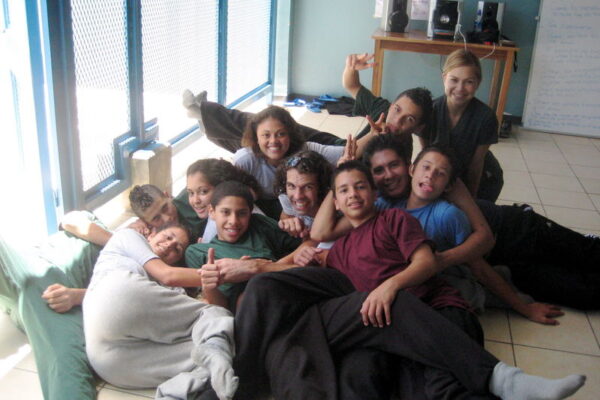 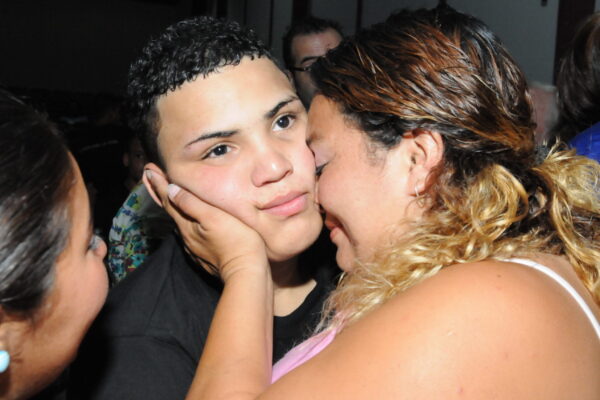 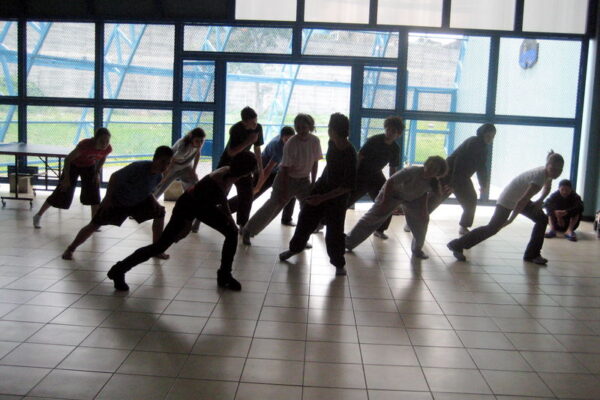 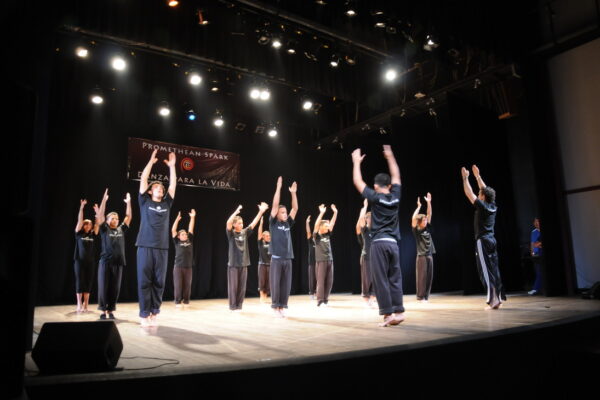 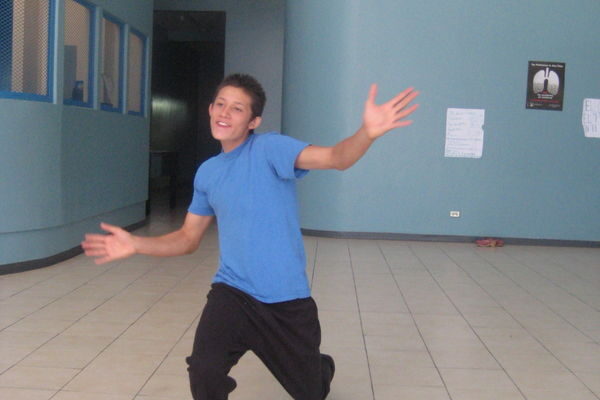 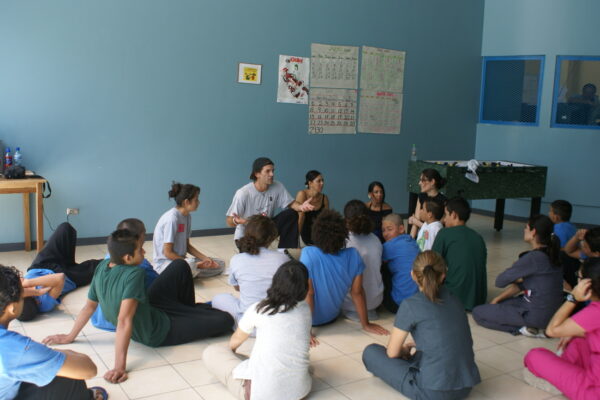 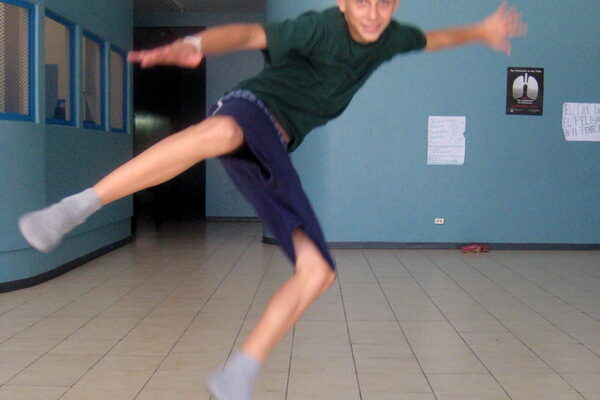 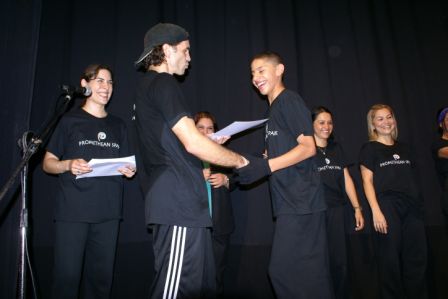