Promethean Spark International Board of Directors

Travis Ferran is the CEO and owner of Newport AVE (Audio/Video/Electronics). After spending time in the leprosy colonies in India and seeing the immediate and long term effects the Promethean Spark programs have had on the youth and children there, he opened his doors to the PS Utah Chapter to utilize office space in his work complex. As a die-hard Yankees fan and a triathlete for many years, Travis is well aware of the power of experiential learning, hard work, goal setting, focus, perseverance and the other life skills PSI teaches. Travis brings decades of successful business experience to the table in the hopes of helping to create perpetual sustainability and scale the Promethean Spark methodology and programs globally. Travis is excited to be able to utilize his expertise and energies towards a humanitarian cause that is making a real difference in the world. 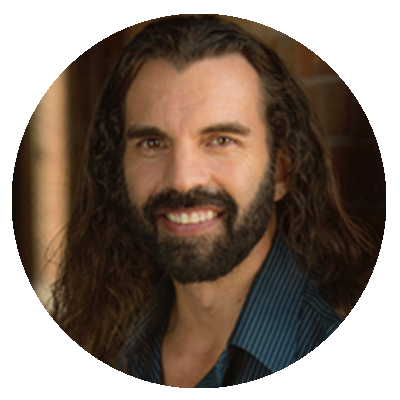 Shaun Parry is a performing artist and director/choreographer from New York City. He has taught, performed or choreographed/directed in Japan, Greece, Costa Rica, the Caribbean, Italy, Canada, Switzerland, England, France, Scotland, Peru, India, Kenya, China, NY, Hawaii, and most of the states in between. His career spans Broadway, Off-Broadway, National and International Broadway tours, the Metropolitan Opera, MTV and more. He has won numerous awards including being the recipient of the Alumni Achievement Award at his alma mater. Speaking engagements include the World Youth Peace Summit, the World Parliament on Spirituality and the Global Women’s Summit. Shaun Parry developed uses and teaches the Promethean Spark methodology of life coaching through the arts across the globe. He trains all Promethean Spark Life Coaches. He is on the Board of Trustees for the Musical Arts Academy of Nairobi, on the Board of Advisors for Rising Star Outreach of India and is a guest lecturer, teacher, director/choreographer at numerous colleges, universities companies and studios worldwide. Shaun is the 2nd of 10 siblings, is an Eagle Scout and loves to laugh, play bad guys and play his ukulele. 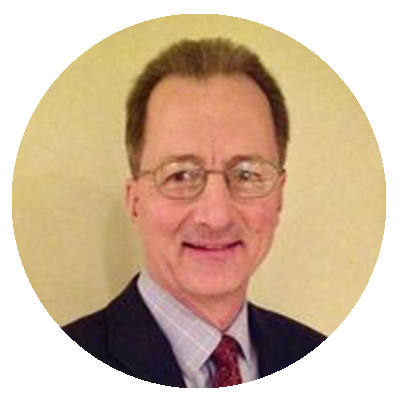 Richard Allen is an accomplished senior executive with strong business, strategic, financial, operational and leadership skills. He has more than twenty years experience in senior positions at various consumer product companies including RJR Nabisco and Cadbury Schweppes. Richard has also spent years working with small beverage company start-ups. Highlight positions include CFO of Snapple Beverage Group and General Manager of Pacific Snapple Distributors. He began his career in public accounting with PriceWaterhouse Coopers and is a CPA. He received an Accounting degree from Lehigh University and an MBA from Fairleigh Dickinson University. Richard Allen joined the Promethean Spark Board of Directors in 2020 after learning about Promethean Spark’s mission and prior years of effective outreach programs. He is passionate about this work and hopes to help increase external awareness and scale the company to expand Promethean Spark’s global programming. 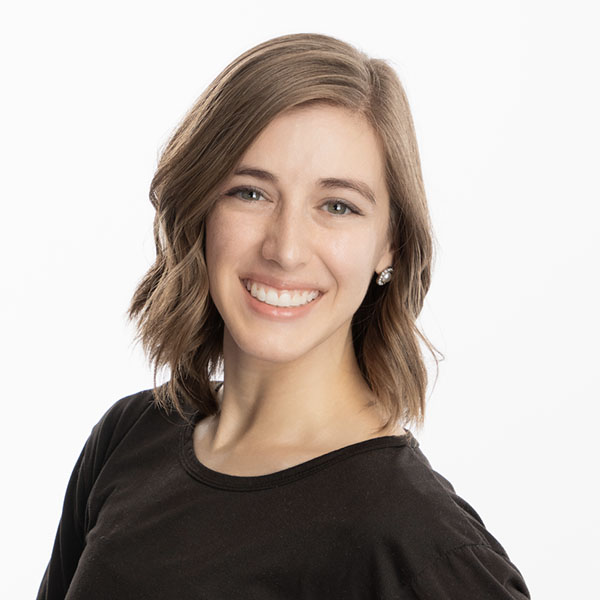 Rachel Marie Kimball has spent the last six years mentoring teachers and administrators in ways to bring dance and other artforms into their pedagogical practices in order to nurture the whole soul of each student.  She is licensed K-12 in dance education, and serves domestically and internationally as a certified life coach with Promethean Spark International.  Rachel’s work and service have guided her to collaborate closely with the 8 Native American sovereign nations in Utah, as well as to serve internationally in educational settings in countries such as India, Ghana, Rwanda, Uganda, Hungary, and most recently in Morocco. 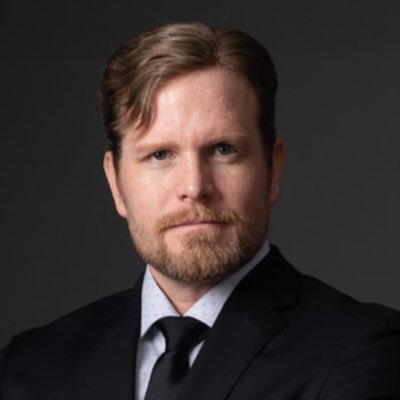 For decades, Zach Thomson has directed and produced countless film and video productions. His career in film started as a PA on productions such as “Independence Day”, “Dumb and Dumber”, and “Touched by an Angel”, then later worked alongside James Cameron on the film “Avatar” and the WETA Workshop team in New Zealand.  Mr. Thomson now has a deep understanding of the film industry from initial development, finance, production, and on through to post-production, marketing, distribution, and merchandising. Mr. Thomson has directed and produced hundreds of commercials and shows, edited thousands of videos and has raised millions in capital for many of his own feature film projects, and has a vast network in the film and finance arenas. Mr. Thomson worked in Marketing and Distribution for 20th Century Fox and has since structured distribution deals throughout North and South America, Europe, and China. 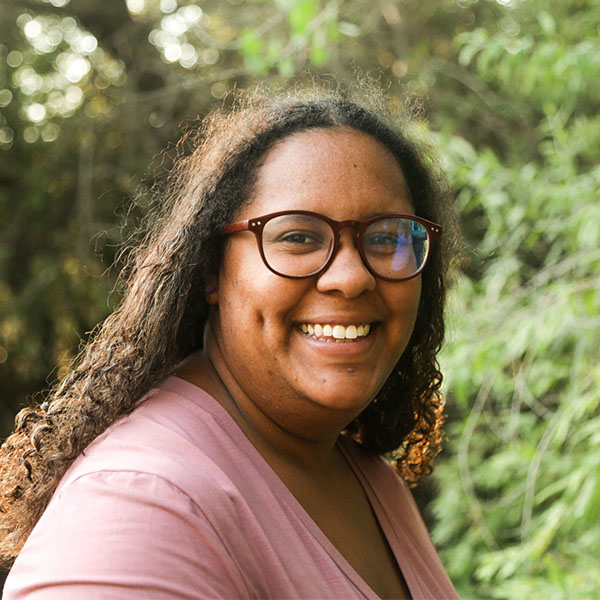 Tenika Jemmett was born and raised in Utah. She first got involved with Promethean Spark in 2014 when I took Shaun Parry’s class while he was teaching at BYU-Hawaii. She has a Master’s Degree in Global Affairs and ultimately wants to pursue a career with the Foreign Service. When she’s not spending time with her two little boys, she works with stroke and TBI survivors doing cognitive coaching.

Tenika knew Promethean Spark International was different the moment she read the course description in college. As a member of the board of directors she is excited  to share the message of PSI and take an active role in helping Promethean Spark continue the amazing work that it does around the world.